Trade EOSDT on our Exchange for a chance to win crypto

Written by FMFW.io Admin
Updated over a week ago 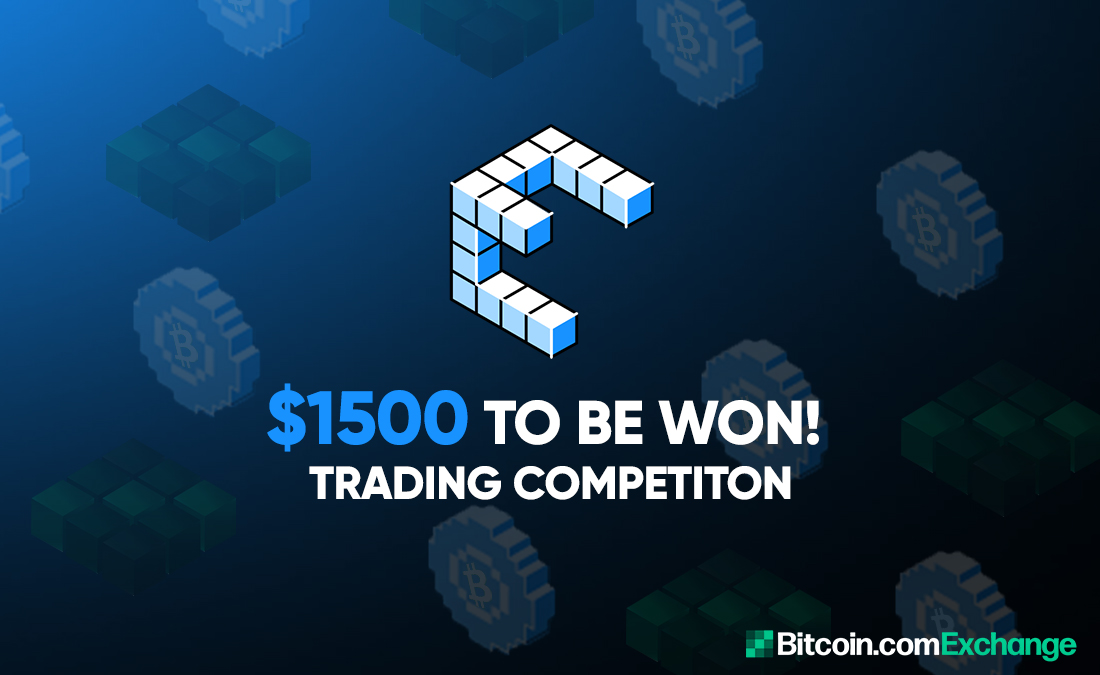 With EOSDT we are listing the first decentralized EOS stablecoin on our exchange.

To welcome the new stablecoin, we are running a 48 hours EOSDT trading competition with a $1500 prize pool.

At the end of the competition, the top 10 traders with the highest trading volume across all EOSDT-pairs (EOSDT/BTC, EOSDT/BCH, EOSDT/USDT, EOSDT/ETH) will be receiving $150 worth of BCH each.

Did this answer your question?